Thank you for your patience while we retrieve your images.

Theodore Roosevelt "Double Duty" Radcliffe (July 7, 1902 – August 11, 2005) was at his death thought to be the oldest living professional baseball player (it was later discovered that Silas Simmons was born seven years earlier in 1895), one of only a handful of major league (considering the Negro Leagues major) players who lived past their 100th birthdays, and a former star in the Negro Leagues. Playing for more than 30 teams, Radcliffe had more than 4,000 hits and 400 home runs, won about 500 games and had 4,000 strike-outs. He played as a pitcher and a catcher, became a manager, and in his old age became a popular ambassador for the game.

Damon Runyon coined the nickname "Double Duty" because Radcliffe played as a catcher and as a pitcher in the successive games of a 1932 Negro League World Series doubleheader between the Pittsburgh Crawfords and the Monroe Monarchs. In the first of the two games at Yankee Stadium Radcliffe caught the pitcher Satchel Paige for a shutout and then pitched a shutout in the second game. Runyon wrote that Radcliffe "was worth the price of two admissions." Radcliffe considered his year with the 1932 Pittsburgh Crawfords to be one of the highlights of his career. The Crawfords beat the Monarchs 5–1 in the best-of-nine series.[1]

Radcliffe pitched three and caught three of the six East-West All-Star Games in which he played. He also pitched in two and caught in six other All-Star games. He hit .376 (11-for-29) in nine exhibition games against major leaguers.[1] Based in part on this, he would sometimes claim to be the greatest baseball player of all time. Despite this claim, he is not a member of the National Baseball Hall of Fame. 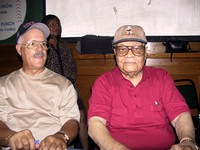 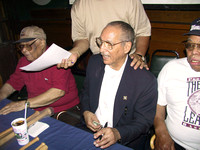 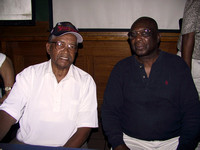 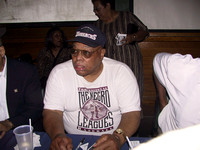 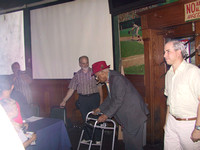 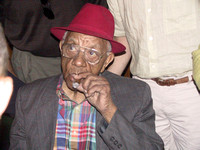 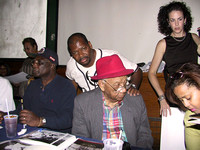 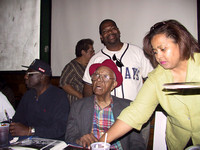 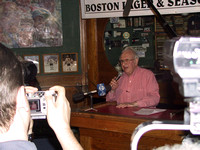 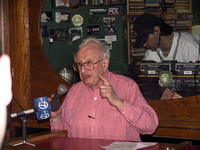 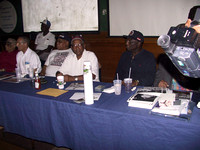 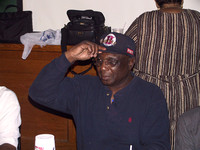 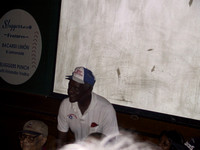 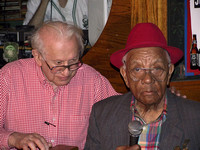 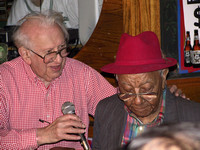 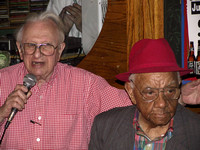 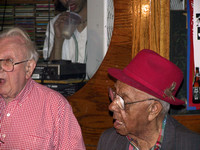 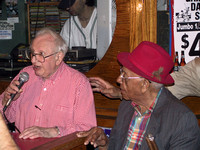